Mental health illnesses and disorders are common in our society. Yet the stigma around diagnoses, symptoms and treatment still discourages many from getting the help they deserve.

That's the number of people who will be diagnosed with a mental health illness or disorder at some point in their lives, according to the Centers for Disease Control and Prevention.

That's the number of visits to physician offices that resulted in a mental health diagnosis, according to that same report.

Mental health illnesses and disorders are common in our society. Yet the stigma around diagnoses, symptoms and treatment still discourages many from getting the help they deserve.

David Ewoldsen, a professor in the department of media and information who also has a Ph.D. in psychology, said that historically the media has stigmatized mental health. Within news media, things aren't getting better.

Ewoldsen said that in one of his undergraduate classes, students found that the more someone watches TV, the less stigmatized people were with mental illness. This is because when mental health is seen as more prevalent, such as in TV representation, it becomes more acceptable. 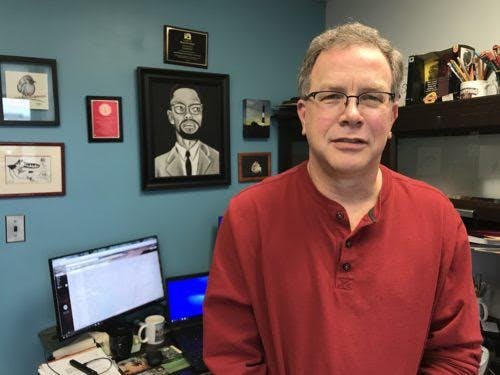 "A substantial portion of our population will suffer from mental illness at some point or another, and getting treatment and destigmatizing is going to help people more than holding it in until you have somebody or people to lean on," Ewoldsen said.

Ewoldsen said we need to understand how people use the media, television and also social media to manage their mental health.

"As a species we're remarkable about self-medicating," Ewoldsen said. "For example, people who suffer from Type 1 schizophrenia tend to also be smokers. It ends up that nicotine helps delay the onset of schizophrenic episodes, and so essentially people are self-medicating. In the same sense, people use media to self-medicate."

When someone feels anxious, they watch something that's calming. When they're feeling threatened, they'll watch something where justice is restored. Oftentimes, Ewoldsen said people use the media to try to manage mental health issues as well.

Second year doctoral student in the human development and family studies department and a clinical coordinator for the MSU Couple and Family Therapy Clinic Gianna Casaburo pursued her career path because she had this desire to support human beings and connect with others. Casaburo is also studying childhood trauma.

"Relationships help us become who we are, they help us interact in the world and you can really help individuals experience a lot of change or experience relief of some of the symptoms that they're experiencing through systemic work," Casaburo said.

"It's important for all people to feel accepted in reaching out for mental health treatment and not to feel embarrassed or ashamed."

She has seen a large push to increase awareness of mental health in the media lately, especially during the COVID-19 pandemic as there's been an increase in how the mental health of individuals is being affected during this time.

However, she said she does believe that people still may be afraid to seek mental health treatment because of the stigma.

"I really think it's important for all people to feel accepted in reaching out for mental health treatment and not to feel embarrassed or ashamed," Casaburo said. "Because we all struggle with something and it's important to recognize that you don't necessarily have to struggle alone, but there are people that you can reach out to and connect with and feel supported by." 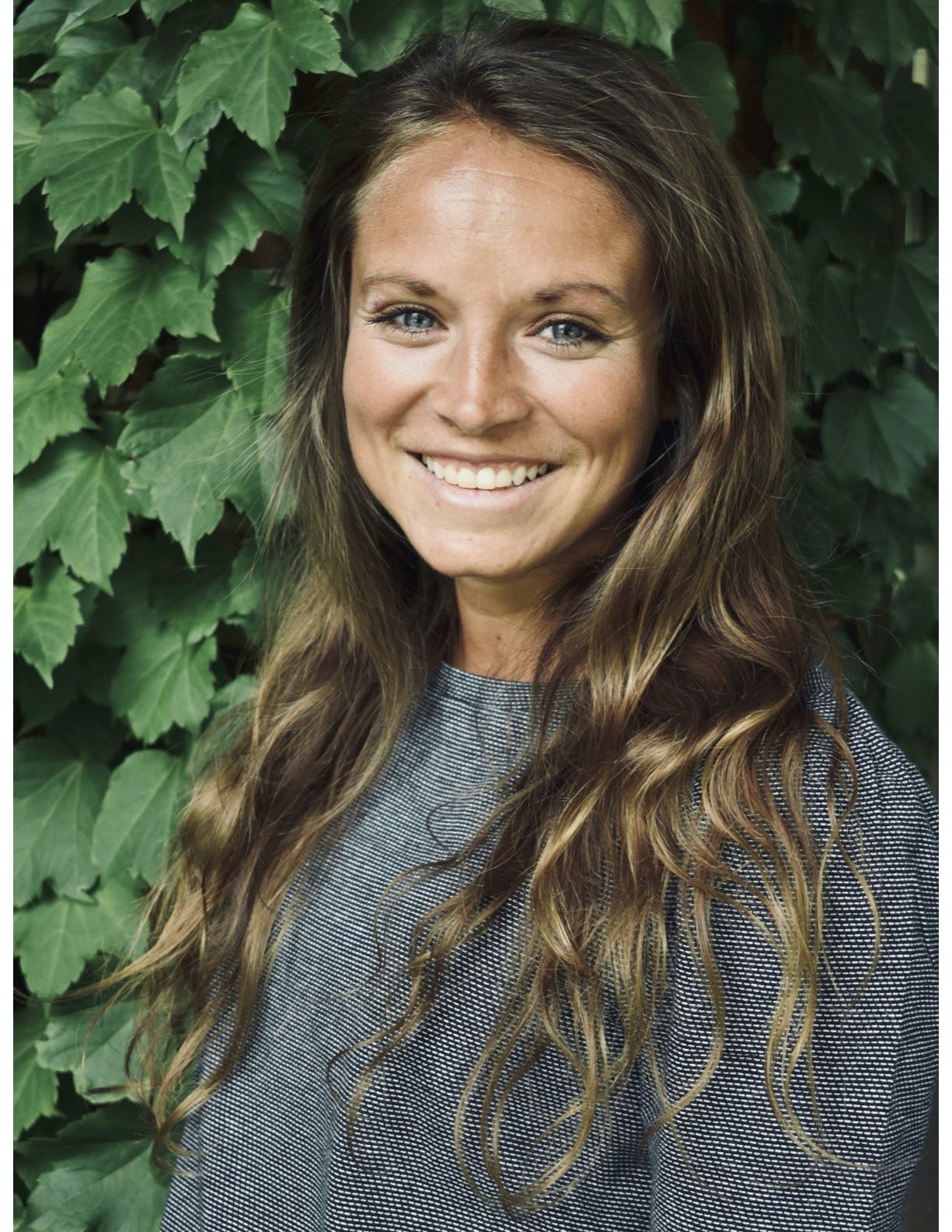 "Using our voice to increase awareness, I think that can help people feel a sense of safety in taking that step to make that phone call or look up a mental health service online," Casaburo said.

Casaburo encourages students that if they find themselves in a place in which they are really struggling to reach out to support, to get connected with services at MSU or find someone who they feel comfortable talking with that may be able to support them in their next steps.

Associate Professor in the department of advertising and public relations Nancy Rhodes said that the news media handles mental illnesses poorly. This is seen particularly with the uptick in mass shootings in the country.

Rhodes said in fictional television programming, storylines often feed the idea that people who are mentally ill are going to do bad things. Statistically, mentally ill people are actually less likely to do violent things.

According to a WebMD report, out of 1,315 mass murders worldwide, only 11% of mass murderers had serious mental illness. The researchers also found that mass shooters in the United States were more likely to have legal histories, use recreational drugs, abuse alcohol and have histories of non-psychotic psychiatric or neurologic symptoms.

Rhodes does believe that there's been more of an effort raising awareness recently with depression and anxiety, two very common mental illnesses.

However, the same cannot be said for less common mental disorders, such as schizophrenia.

Katharine Thakkar, an assistant professor in psychology, focuses on psychosis, which is the loss of contact with — what Thakkar likes to say is — consensual reality.

This includes things like hallucinations and delusions, Thakkar said. Most people think of psychosis in terms of schizophrenia — a mental health diagnosis that is associated with psychosis as well as negative symptoms. Those are symptoms that reflect a loss of normal functioning such as lack of motivation and lack of expressivity. 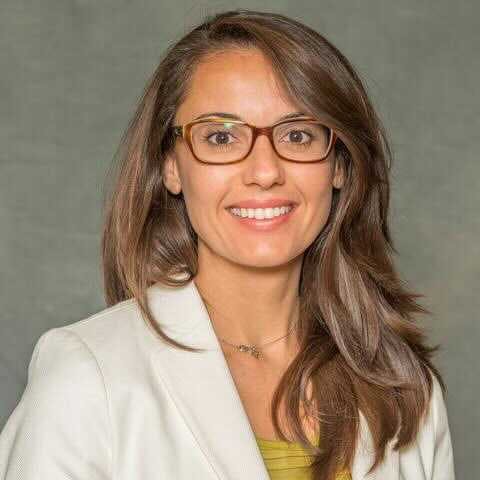 However, while commonly and falsely associated only with schizophrenia, Thakkar said a person can get psychosis when they have a high fever or in different kinds of dementia like Parkinson's disease and Alzheimer's disease.

"I think the media portrays psychosis in a way that's scary and dangerous, and that's had very negative consequences for individuals living with schizophrenia," Thakkar said. "Makes it hard to get a job. It makes it hard to get into grad school when those kinds of negative stereotypes prevailed."

There is an international group called Students with Psychosis, which is a group of college students around the world who seek to advocate and educate on psychosis. They have a social media campaign to show that typical people can have psychosis and thus there shouldn't be stereotypes or stigmas.

Thakkar said that younger generations are much more inclined to acknowledge mental health challenges and to seek help for them. This wasn't always the case with older generations, so things are changing generationally.

She mentioned how movies and TV shows are full of mental health stereotypes. For example, in the movie "Joker," mental illnesses were compared to a license to be violent, and in the Netflix show "13 Reasons Why," suicide was glamorized in the plot.

"A story should not be for thrills, it should be authentic and really portray the pain of somebody struggling."

Abbasi said whatever story we narrate should be to advance mental health, to advocate for mental illnesses and people who are mentally ill or support their families. It should not inadvertently compound the stigma.

"A story should not be for thrills," Abbasi said. "It should be authentic and really portray the pain of somebody struggling or the family struggling, how devastating suicide is for those who attempt and survive or those who complete and their families struggle."

She said it's important to make mental health visible and show people that it's prevalent all around us. Visibility is vital.

Abbasi also said that stigma changes shapes according to culture. For example, in a community of faith, mental health illnesses might be seen as a spiritual weakness or a possession by the devil. 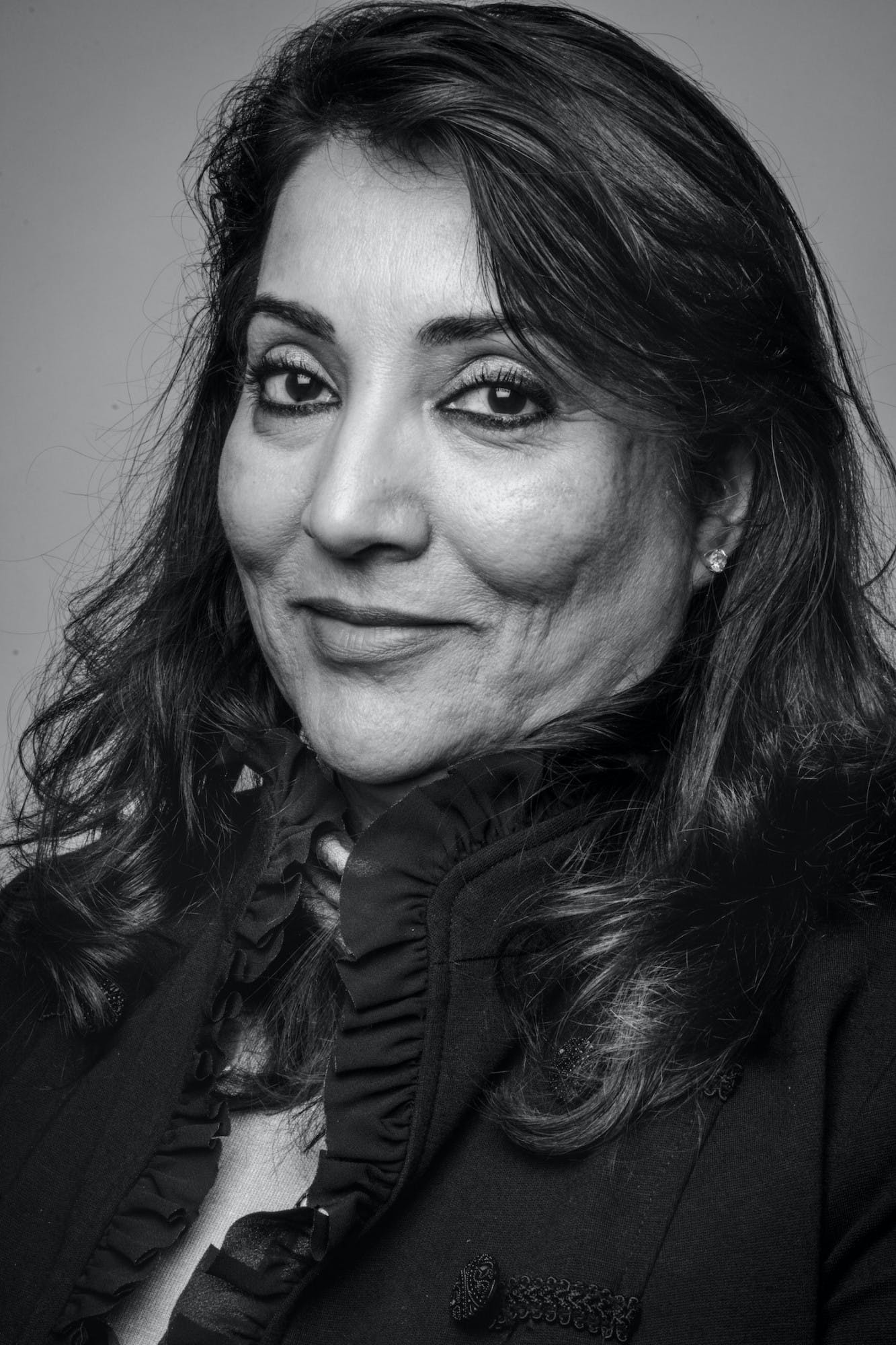 "So unfortunately even now stigma is the biggest barrier in access of care," Abbasi said. "We are seeing high rising rates of completed suicide in certain populations, and when you trace it back it inadvertently is related to lower access of care."

She also said that if someone doesn't get access to treatment, they may be coping with it in an unhealthy way by indulging in substance abuse, hurting themselves or hurting someone else.

Additionally, Abbasi said one shouldn't use mental health terminology in a negative joking way such as "You're acting bipolar" or "You're psycho." To be an ally, a person has to be a safe space for their loved ones and their friends because in the end, isolation worsens and communication improves mental health.

"My only message is that mental health is extremely important, and the life you save may be of your loved ones or yours, so it is that important," Abbasi said.

Rhodes said while some things are reinforcing stereotypes and stigma, other things are working to reduce them. Therefore, it's hard to come to a strong conclusion about the media's impact on mental health.

"Recognizing that there is no such thing as normal and that we need to try to be better to each other in general and not apply stereotypes of any kind and try to interact with individuals as themselves and not as representatives of a stigmatized group," Rhodes said.

Column: My personal mental health journey during the pandemic